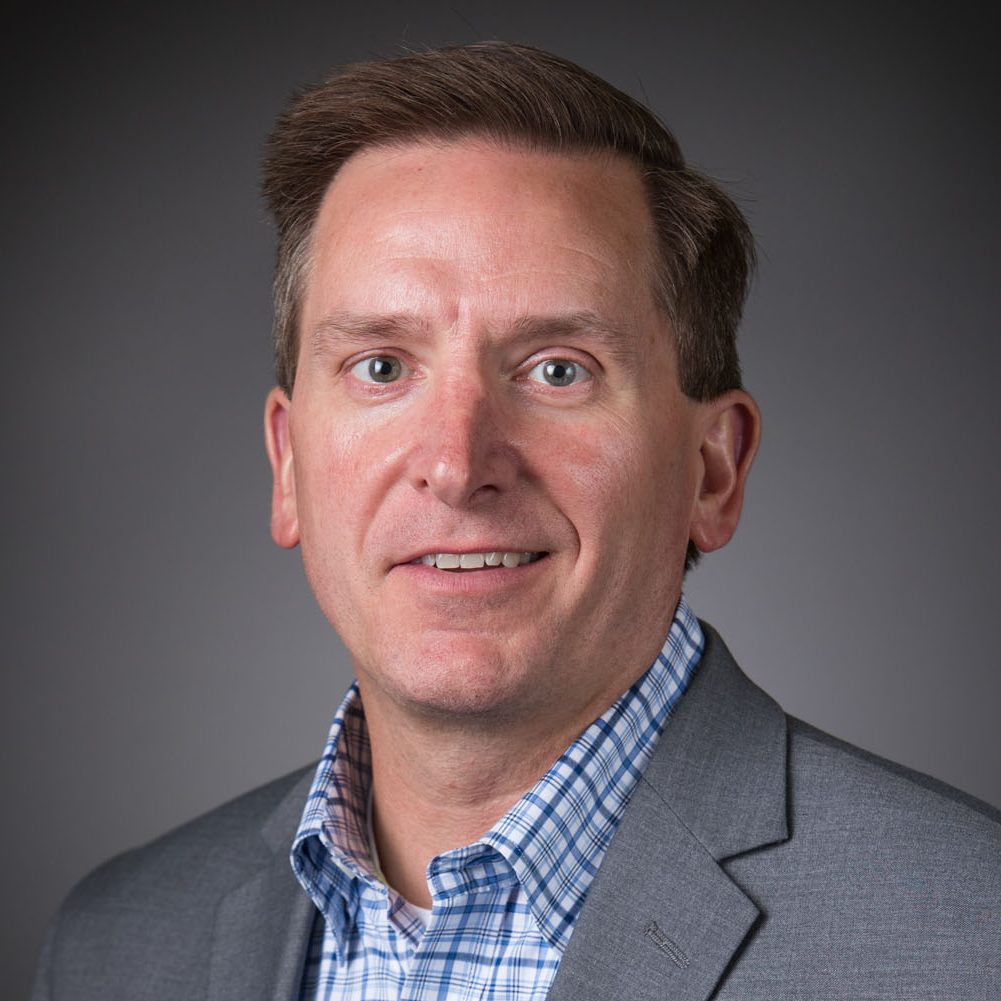 Tim became Vice President of Global Manufacturing in early 2018, prior to that he was VP of Purchasing. He began his career with Cummins 29 years ago as an engineer in component machining for the Engine Business.

Tim holds an Industrial Engineering degree from Georgia Tech of which, he is still an avid advocate and supporter. He serves on several boards, including Conexus Indiana, of which he is serving as the Vice-Chairman of the Board. Tim is married to his wife, Lauren and together they have three children: Connor, Chase and Cathrine.